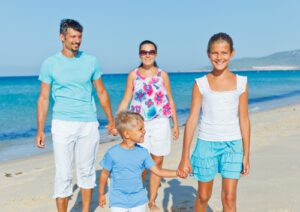 Labor Day has here, and with it, the unofficial conclusion to the summer season. Just in time for the kids to return to school and the temperatures to begin to cool down, this is your last chance to barbeque in the beautiful Las Vegas community, take a boat ride on the lake, and dress in your favorite pair of white pants for the season.

Concerning the holiday of Labor Day

On the first Monday in September of each year, Americans commemorate Labor Day. It is the one day of the year on which Americans recognize their accomplishments at work, which, according to the United States Department of Labor, have contributed to the prosperity and well-being of the country as a whole. Labor Day has been observed in the United States since the 1880s, and it is now an official federal holiday in the United States.

Thank you for your business as a valued patient of our dental practice. Our team at Summerlin Dental Solutions would like to wish you a safe and enjoyable Labor Day holiday weekend. Take advantage of your time off!